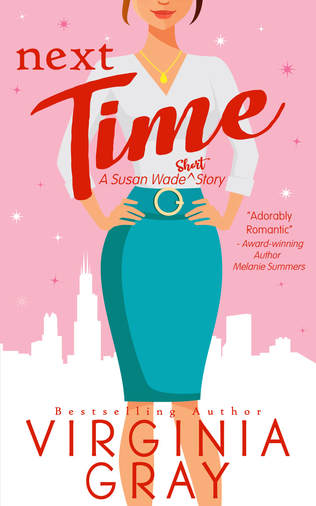 "I loved this fun and engaging book!"

"Incredibly funny banter!"
Twenty-nine-year-old Susan Wade didn't realize what she was getting into when she and her best friend cooked up a scheme to help her get promoted. Once settled in the claustrophobic coastal town of Havelock, North Carolina, she can't wait to leave. But before long she discovers her new arch-nemesis wants more from her than a good fight.
When Susan's world blows up, Pete Walsh, Havelock's version of the bachelor, is the Southern gentleman who helps her pick up the pieces. But are his motives as gentlemanly as he pretends or is lust taking the wheel?
As sparks fly, Susan is soon faced with a problem she may not be able to solve. Could Pete Walsh be the man of her dreams, or is that dream promotion what she really wants?  Will these two confused souls figure out what they need before Susan is called back to the big city? Can Pete let Susan leave this small town without a fight? And when did this casual summer fling turn into the “L” word?
Find out in the romantic comedy, readers are calling a home run! 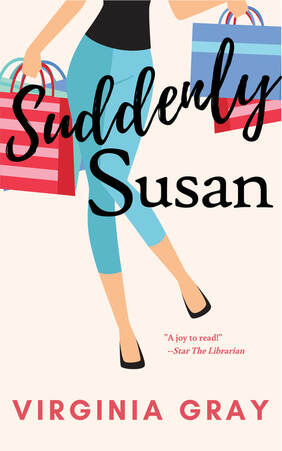 A pee-in-your-pants comedy, rife with nutty roommates, questionable fashion choices, and an epic search for the perfect cup of coffee...Twenty-two-year-old Susan Wade's dream of a glamorous, high-powered career is the only thing that's gotten her through the past four years of college. But now that she's graduating, her future isn't looking quite as bright as she'd hoped. She's discovering the hard way that Corporate America values something she doesn't have: experience. With only five dollars left to her name, Susan is left with two unappealing options: follow her semi-boyfriend to the bowels of Texas or manage a dilapidated diner in her small town. She's got to convince someone to take a chance on her. But how?

​Let's face it. Ben's not exactly relationship material. Awkward and geeky, his ideal job is designing computer software while hyped up on energy drinks. Best friends with Susan for far too long, he's ready to take their relationship to the next level, but she keeps shutting him down. Until one night...
​
Will Susan get the break of a lifetime before she makes a huge mistake? Will Ben finally get his fantasy girl? Or will they both end up in caffeine rehab? Find out in what readers are calling a surprisingly quirky, completely wonderful story!
Read Now 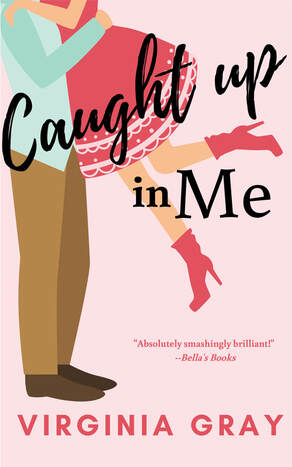 "Perfect in every way."

"A heart-warming story from an exceptionally
talented writer."

"The quality of Gray's writing makes this a
​ truly remarkable book."

Nothing is more important to 29-year-old Susan Wade than her career--not family, not friends, and especially not love. When she's offered a short-cut assignment to a big promotion, she jumps at the chance and finds herself in the last place she ever thought she'd see again.

The small coastal town of Havelock, North Carolina, may look like paradise, but for Susan, it holds the demons of her past. Determined to get the job done and out unscathed, she avoids her old haunts, until the worst kind of day has her heading to the bar for a much-needed drink. When one drink turns into three, she picks a fight with Pete Walsh, the town's favorite son, that quickly escalates into a full-blown battle of the sexes.

Pete's the kind of guy who'd give you the shirt off his back, but losing his mother to cancer and his heart to misplaced love have left him in a bad place. When this spitfire of a woman walks into his life, he's suddenly torn between irritation and overwhelming attraction. As Pete learns more about his new enemy, he realizes what Susan really needs is a friend. As their relationship blossoms, Pete makes it his mission to save her from herself.
​
Will Susan make room in her heart for love, or will she return to the empty life she once led? Find out in Caught Up in Me...
Read Now 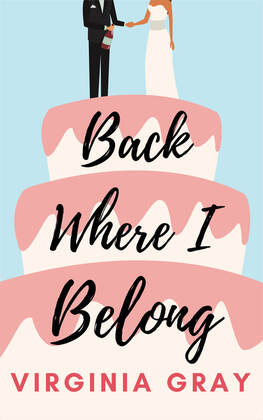 "Romantic Comedy at its finest."

"This one melted my heart."

"All I can say is, Sister, you hit this one out of the ballpark."

I would recommend this book to anyone."
​
"Packs an emotional wallop."


Susan never planned on a husband, kids, or a small-town address. Her dream included a giant corner office and a full spread in Forbes Magazine. But listening to her heart for once, she's agreed to marry her formal rival, Pete Walsh, move to the tiny coastal community of Havelock, North Carolina, and become part of his enormous (and highly opinionated) family. But marital bliss can be a fleeting thing...
Pete's loved Susan since the day she walked into his bar and called him stupid. But marrying her career was never part of his plan. He's a simple guy with the simple dream of settling down and raising a family. When he discovers Susan doesn't share his vision, he’s forced to make the most difficult decision of his life.

​When the opportunity for company advancement arises, Susan has to choose between her personal wants and her family's needs. Can she find a way to have it all without destroying her marriage? Can Pete come to terms with her decision? And are there those who want them to fail? Find out in this witty, beautifully written, and thoroughly heart-warming story about the power of love, the difficulties of marriage, and the choices women make.
Read Now

Where should I send your FREE BOOK?

Often, places and people inspire writers. Below are pictures of North Carolina, my home state and the setting for many of my books. If you'd like to travel here in your mind, just read Caught Up in Me. 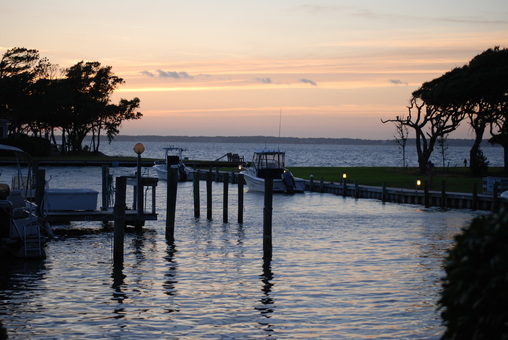 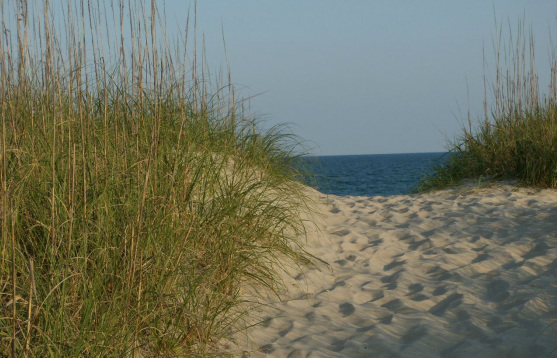 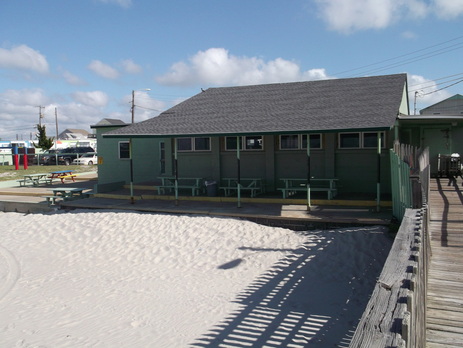 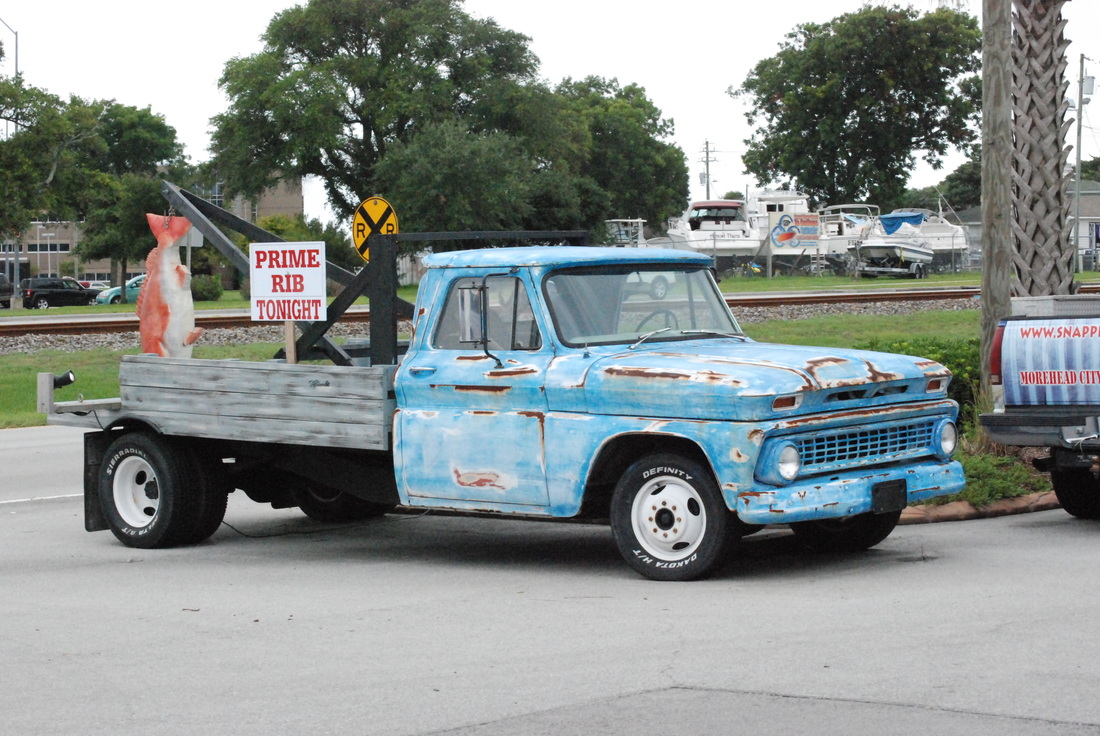 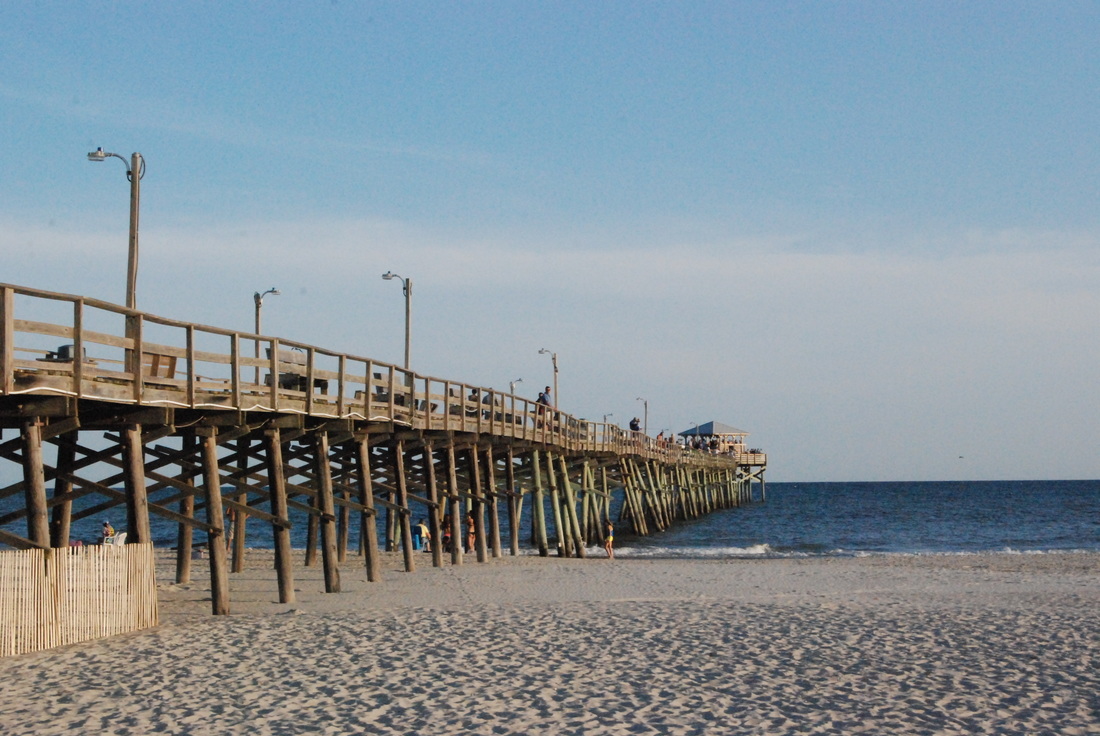 Where should I send your FREE BOOK?